5 facts about crowdsourced testing you have not heard before

November 25, 2020
There are millions of desktop and mobile applications out there in the world. Yet, surprisingly, very few of them have heard about crowdsourced software testing and few of them implement this methodology. Understanding the crowdsourcing idea and its importance may increase awareness, thus the application of it. Although we have a particular article about what is crowdsourced testing, we are starting with a basic explanation of crowdsourced testing, and then will list the facts you may not have heard about it before. 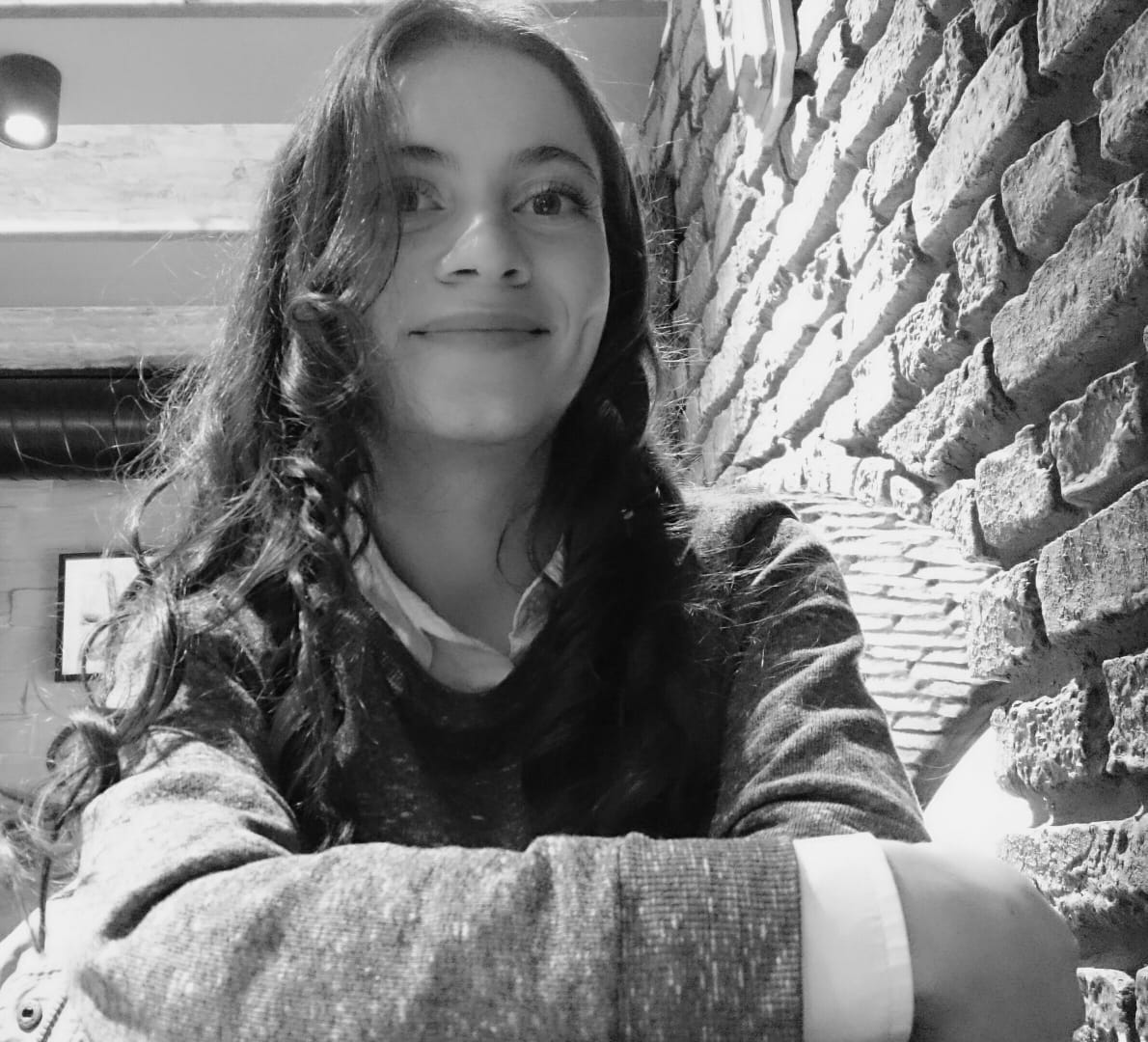 What does crowdsourced testing mean?

When you search for the definition of crowdsourcing, some long sentences may come up in your results. We will try to explain it simply.

We know that people upload their data to different apps and websites every day. And on the internet, developers make hundreds of millions of digital products. These developers need to test them. The testing demands hundreds of various people, devices, and geographical locations. Some of the people who submit their data via the Internet take the responsibility of testing these apps. They can work as freelancers and volunteers. Generally, it is the work of a community whose parts do not know each other while contributing to the same result.

So, simply put, crowdsourced testing is a way of getting the desired output using the services of a large group of people, mainly via the Internet.

What are the examples of crowdsourced testing?

To avoid any complications, we will keep the crowdsourced testing process simple so that you can understand it. For that, we will use two examples.

Let us say that you are a fiction writer at the beginning of your career. You have dreams and goals you want to achieve. So, you have already completed your first novel. Typically, you are anxious about the Goodreads rating, or the number of copies will be sold. Before publishing, you have to delegate your novel to editors. They are the professionals who have tested hundreds of thousands of new books. You can test your book with the help of these editors. They will tell you which parts of your book have writing errors, plot holes, or story inconveniences. And you have more than enough time to make them alright before publishing it.

When thinking about software, there are two probabilities that can happen to your business; either the number of your users are growing bigger or deteriorating, which in both cases you need to test your software. In the first case, as your product usage increases you need to provide new features and strengthen existing ones that may lag due to the increasing usage, such as speed, server, and adopt OS combinations. In the second scenario, certainly, there are some issues with your product you need to tackle. By looking at feedback your products get you can get the idea where you made a mistake. If you ever tried testing your software before releasing to the public straight ahead, probably, you would get the same feedback and chances to modify it.

Crowdtesting gives you a predictable cost basis and time for completing your test cycle and overall product releasing time. Crowdsourced testing will allow you to test every aspect of your software or application in every possible way. And the only thing you need to do is contacting the right companies or people. In other words, you are one click away from getting a detailed and comprehensive report on your product quality.

Now, let’s look at the 5 distinct facts about crowdsourced testing you have not heard before.

1. What is the value of crowdsourced testing?

One of the most reliable ways to measure an industry’s value is by calculating the amount of money spent on that industry. In common practice, software testing costs comprise between 20 to 40% of overall software projects’ costs. With an agile methodology, this rate can be reduced to a greater extent. Below, we will mention the global tech companies that used crowdsourced methodology into testing and cut the product development expenses significantly. But for now, let us see the pattern of crowdsourced testing revenue\spent and their growth.

To get the full insight and data of the report about COVID-19 impact on mobile testing and crowdsourced testing, download your free ebook below.

2. How much crowdtesting saves your budget?

In fact, the average salary of QA testers in US is accounted for $61,292 and £34,480 in UK per year. The average tester salary in Singapore is estimated to be $45,816 per year. These are the average QA tester salaries per tester, while might be required to hire more than two testers. Can you figure the cost of setting in-house or outsourced testers out for your business? We believe you can cut this expense and scale that budget for more required parts of your business. The cost associated with working with crowdsourced testing platforms stays under the salaries of in-house QA testers.

When it comes to the real testing conditions, it gives insights from the different testing environments, geographies to Google’s developers. The concrete feedback of real users reduces the risk of failure and helps to develop better software. Another point why Google prefers crowdsourced testing is scalability. It enables to cut the time on finding and fixing bugs and to deliver on-demand requirements to release the product.

Crowdtesting platforms leverage the scalability within the bug validation feature as well. It allows platforms to deliver the bug reports with the respective category and severity level they belong to.
Quantity of the found bugs is considered as one of the main cons of crowdtesting. However, crowdsourced testing platforms enable us to get rid of thousands of repeated bugs testers found. Due to the bug validation, you do not get thousands of duplicate bugs any longer. Under bug moderation, duplicate bugs are selected and merged to the original bugs.

Have you ever estimated how much time you spend on testing your application? Depending on the size of your business and the scale of the products, you need more time and more human resources to test the application where you can actually point those resources to more productive departments of your organization.

Speed is the quality that crowdsourced testing delivers to businesses. Most of the crowdtesting platforms deliver bug reports from different test cycles within 48 hours of submitting the campaign. More specifically, Buglance provides validated bug reports in less than 24 hours.

This is when you add the scalability to your testing and overall product development life cycle. With in-house testing, your team can only work on a single testing type, and only after completing the test cycle can pass to the next testing type.

This enables businesses to reduce time-to-market and ensure high-quality products at the time they would spend recruiting the in-house testing team.

Crowdsourced testing enables businesses of any size to access expertized testers with real testing environments. The power of crowd testers enables us to scale the testing process and release better-performing software in a limited period of time. The key utilities we mentioned are the speed, scalability, and cost associated with crowdsourced testing. Go to the Buglance website to access 40000 real testers worldwide.